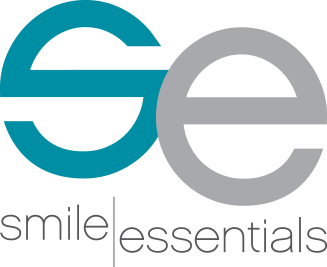 Please choose a page below.

Dr. Makadia specializes in Endodontics, or more commonly known as root canal treatments. After completing his general dental training at University of the Pacific in San Francisco, he went onto New York for an additional year in general practice training while working towards his endodontics specialty. When his time in New York was up, he had the opportunity to continue his specialty training at Nova Southeastern University in South Florida. As a patient of his, you can expect pain free and compassionate care that will erase your old perceptions of root canal treatment. We use the latest technology to enhance patient experience and efficiency, while also obtaining the best results for a successful outcome. When he’s not serving patients, he loves to exercise and explore new restaurants with his wife. Above all else, ensuring that our patient’s have a tremendous experience is always at the forefront of Dr. Makadia’s objective. 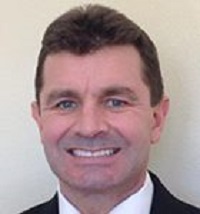 Dr. Crow is a Board Certified Periodontist and a member of the American Academy of Periodontology with over 20 years of experience in the field of dentistry. After graduating from the University of Pittsburgh School of Dental Medicine, he received an additional year of hospital based training by completing a General Practice Residency at the Naval Medical Center in Portsmouth, Va. After five years practicing general dentistry, Dr. Crow returned to school and completed a three year residency in Periodontics. During that same time, he earned a Masters of Science degree in Health Sciences from The George Washington University. After seven years in private practice in the Seattle area, he returned to San Diego where he maintains a practice limited to Periodontics and Implant Dentistry. Dr. Crow is married and has two children; a son and a daughter. During his free time, he enjoys his children’s sports and activities, as well as scuba diving, snow skiing, traveling, and flying as an instrument rated pilot.